Dafna Tachover asked this after experiencing extreme symptoms that began with a laptop purchase. She shares her research and efforts since then with podcast listeners.

Health risks of wireless technology like increased cancers and worsening of ADHD and autism symptoms; Efforts you can make in your own home against electric and magnetic fields, or EMF protection; and What the future holds for 5G infrastructure and how to fight back. Dafna Tachover is the director of Stop 5G Wireless Harms Project, a part of Children’s Health Defense, and an attorney in New York and Israel. She begins by relaying her own experience in 2009 while living in Princeton, New Jersey, and starting her own law practice. After buying a new laptop, she noticed disturbing symptoms while in proximity with the computer that continued despite returning and trying other laptops. These symptoms included tingling in her fingers and feet, headaches, and heart palpitations. She explains that she doesn’t like the term “sensitivity” for this condition—rather, the word “injury” is a more accurate word for this. She had worked with wireless for years before and it had taken its toll, injuring her system. 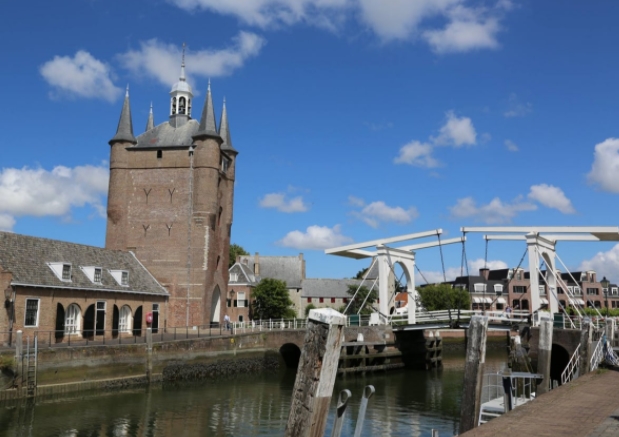